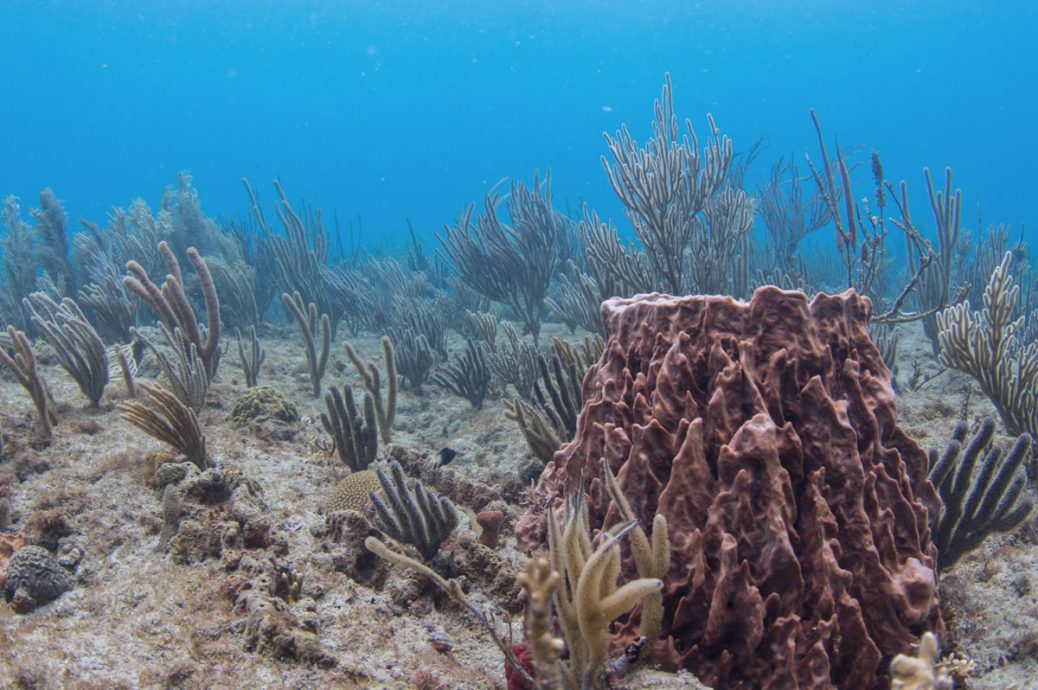 This project was sponsored and funded by the U.S. EPA, Office of Research and Development. The EPA developed a decision-support tool to evaluate restoration alternatives in the Restoration Management Plan for the Guanica Bay Watershed in southwest Puerto Rico. Several teams were in charge of different ecosystem services (benefits humans receive from coral reef ecosystems). Ecosystem services for coral reefs included recreation-tourism, food supply (commercial fishing and consumptive motive of recreational fishing), ornamentals (aquarium trade), pharmaceuticals, and property values from storm protection. The EPA decision-support tool was limited to the coral reefs of southwest Puerto Rico but because public scoping determined that recreation-tourism information was needed for the entire island’s coral reef ecosystems this study covers all of Puerto Rico. However, due to costs, this study was limited to visitor use of Puerto Rico’s coral reef ecosystems. This study gathered data by administering two main socioeconomic surveys: the airport survey and the CUSTOMER survey. The airport survey was administered in two parts. The first was an on-site survey at the airport on flights leaving Puerto Rico and the second was a mailback survey given to visitors after completion of the on-site portion. The CUSTOMER survey was conducted on-site at hotels, marinas, dive shops, beaches, and other locations where reef-using visitors could be found. With the data gathered from these surveys, scientists working on this project generated a total of six reports.

Read more about the Project